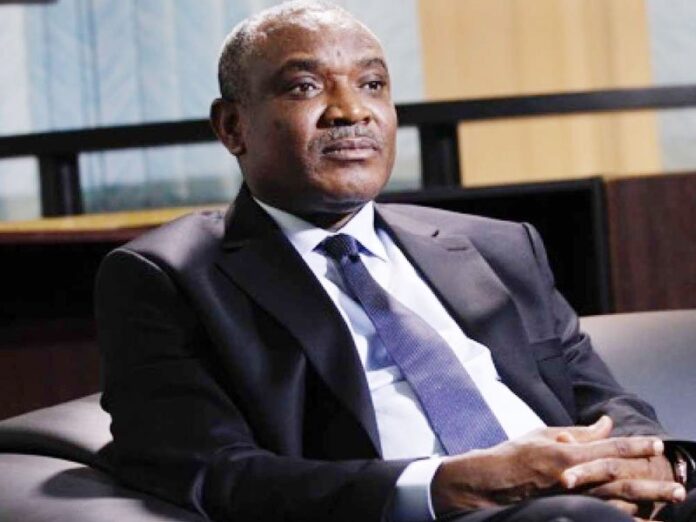 The Independent Corrupt Practices and other related offences Commission (ICPC) has arraigned a former Chairman of the defunct Special Presidential Investigation Panel for Recovery of Public Property (SPIP), Okoi Ofem Obono-Obla, over allegations of certificate forgery.

In a two-count charge filed at the Jos Judicial Division of the High Court of Plateau State, the anti-corruption agency maintained its claims that the former SPIP boss presented a fake result with a credit pass in English Literature to the University of Jos, with which he secured admission to studied law.

This was disclosed in a statement issued by the ICPC spokesperson, Mrs Azuka Ogugua, which was made available to newsmen on Monday.

The charge filed before Justice C. L. Dabup, showed that while Obono-Obla did not sit for the Ordinary Level, General Certificate Examination (GCE) in English Literature in 1982, he presented a result of the same GCE to the University of Jos, in 1985, containing Credit 6 from Mary Knoll College, Ogoja.

He was alleged to have committed an offence contrary to and punishable under Section 366 of the Penal Code Law of Plateau State.

Obono-Obla entered a not guilty plea on each of the two-count when they were read to him, following which his counsel, M.A. Agara, filed an application praying the court to grant him bail on self-recognizance.

Agara had earlier filed a motion challenging the jurisdiction of the court on the matter as well as accused the trial of bringing a defective charge before the court and prayed the court not to allow the charge to be read to the defendant.

ICPC’s lead Counsel, Henry Emore, who opposed the motion challenging the jurisdiction of the court, submitted that the defendant was brought before the court because the offense of certificate forgery was allegedly committed in Jos where the court seats.

He however did not oppose the bail application, but urged the court to admit him to bail on stringent terms.

Justice Dabup, in her ruling on the bail application, admitted Obono-Obla to bail in the sum of N1million with one surety in like sum.

She further judged that the surety must be resident within the jurisdiction of the court and must submit an affidavit of means including a tax clearance certificate showing evidence of payments for three years. The case has been adjourned to 25th November, 2021 for trial. 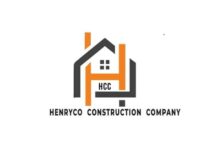 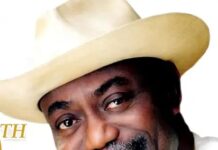 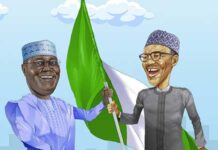