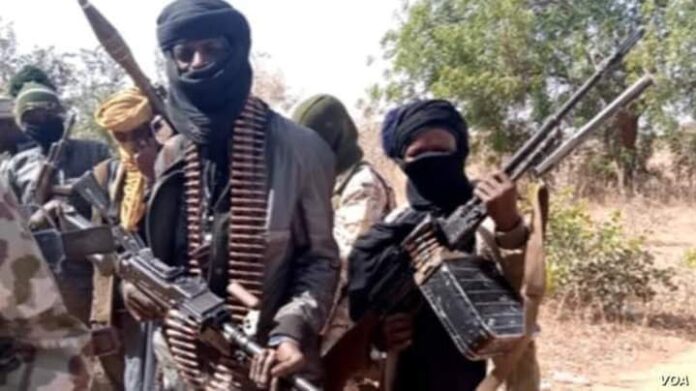 An ambush by bandits in Zamfara has left five Nigerian Army personnel dead, with their weapons also carted away, Peoples Gazette reports.

The incident occurred at about 01:40 p.m. on Wednesday, after bandits ambushed a Hilux vehicle belonging to the army along Tsafe and Yankara villages in the state.

Military sources identified the slain personnel as including three lieutenants, a warrant officer and a sergeant. The Gazette has withheld their identities to allow enough time for military authorities to contact their families.

They were said to be returning from Gusau, the state capital, when they were ambushed.

Five AK-47s belonging to the troops were carted away, military sources said. However, the army could not immediately confirm the bandits’ casualties.

A spokesman for the Nigerian Army did not immediately return a request seeking comments about the attack on Thursday evening.

The northwestern state has in recent times seen a spate of kidnappings and attacks on villages, with schools and security formations being bandits’ targets.

The incessant attack led to a shutdown of telecommunication services in the state on September 4, although attacks are still being regularly reported.

Governor Bello Matawalle had also announced that his government would no longer dialogue with bandits following the unrelenting attacks.

“My administration will no longer grant amnesty to bandits as they have failed to embrace the peace initiative earlier extended to them,” the governor said.

A month ago, bandits struck a forward operating base in Mutumji, Dansadau, about 80 kilometres south of Gusau, and killed nine Nigerian Air Force officers, two police officers and one Nigerian Army soldier.

They also seized weapons belonging to the slain personnel and set ablaze other equipment in the facility. 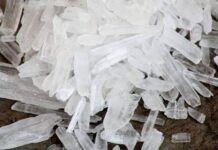 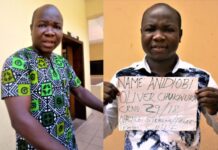 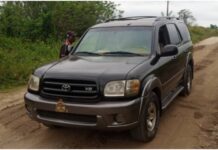