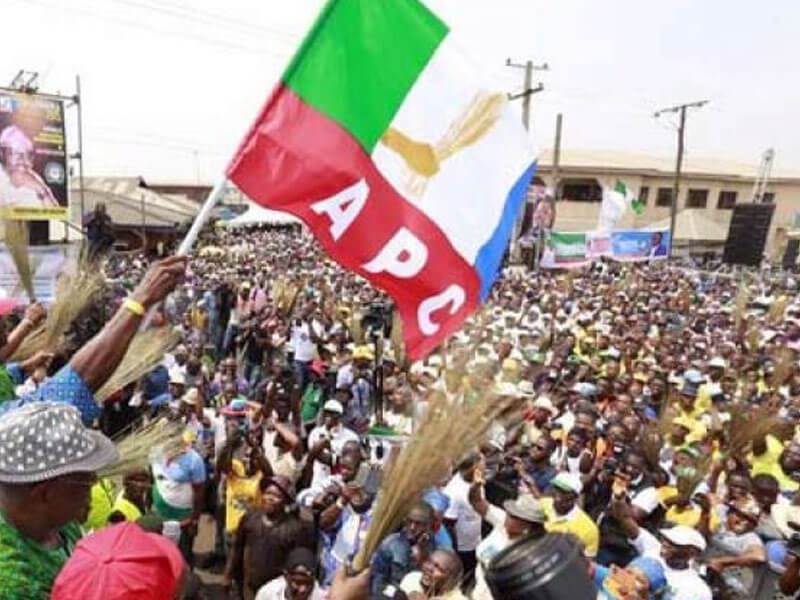 Sunny Ejiagwu, chairman of the All Progressives Congress (APC) in Ideato north local government area (LGA) of Imo state, has been killed by suspected assassins.

The deceased, who was elected at the recent congress of the party, was murdered on Friday morning.

Popularly known as Ohaneze, Ejiagwu was killed along Akokwa road in the Ideato north LGA on Friday morning.

Addressing reporters at the party secretariat in Owerri, Daniel Nwafor, APC chairman in the state, said violence has no place in a democracy.

He said the tragic incident was capable of sparking tension in the state.

“The killing is condemnable because APC preaches peace and political tolerance. People should practice politics without bitterness and violence. The constitution of the federal republic of Nigeria guarantees freedom of association,” he said.

“We, therefore, call on the inspector-general of police to press on the commissioner of police to nab the culprits. Imo is a peaceful state and an example of how politics should be played.

“He was in our meeting on Thursday and he expressed concern about political violence in his area. He told us that his area is volatile and called on us to come to his rescue when the need arises.

“From the information made available to me, he was double-crossed and when he tried to move back he fell into the gutter. His killers went there and shot him severely.”

Andrew Enwerem, spokesman of Imo police command, said the police were on top of the situation.

The Imo chapter of APC is divided between Rochas Okorocha, the governor and Eze Madumere, deputy governor.