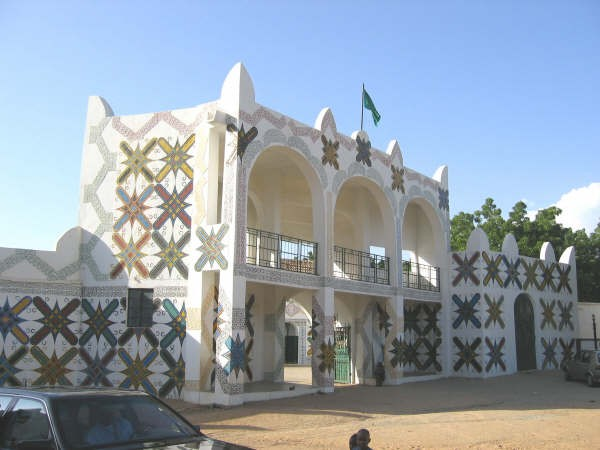 Wudil indigenes in Kano State have appealed to the State House of Assembly to revisit the recent creation of Gaya Emirate Council under which they have been grouped.

Alhaji Yawale Muhammad-Idris, spokesman of the indigenes, made the call shortly after a stakeholders’ meeting on Sunday in Wudil, headquarters of Wudil Local Government Area (LGA) of the state.

Muhammad-Idris further appealed to the State Government to return them to the old Kano Emirate where they rightly belong.

According to him, the current arrangement is not backed by historical antecedents and of no benefit to the affected communities.

He said the stakeholders’ meeting was attended by various groups of indigenes of the LGA, pointing out that Wudil town has a different historical background from Gaya.

“We cannot afford to exist under Gaya Emirate,” he said. According to Muhammad-Idris, during the Jihad of Shehu Usman Danfodio, Wudil was one of the five royal hubs that were presented with flags.

He said that the people of Wudil are not happy with the new arrangement. “If Wudil LGA will not have a first class emir, we prefer to remain under Kano Emirate. “So, for God sake, why should government demean us by grouping us under Gaya instead of merging us with the Kano Emirate with which we have the same historical relation. “We reject this arrangement,” he said.

Dr Baba Sani-Wudil, the secretary of the group also said government did not consult with the people of the area before grouping them under Gaya Emirate, describing the arrangement as inappropriate. “You can find out, neither our representative at the house of assembly nor any elder or member of national assembly was consulted on the issue,” he said.

He said the group would present its grievances to the state government and the state house of assembly.