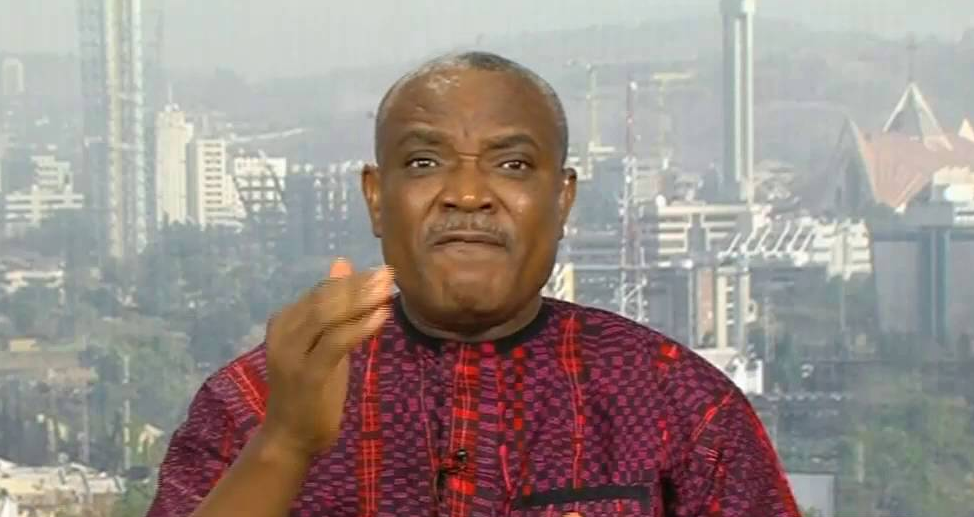 Mr Obono-Obla said the agency received a petition that Mr Nnadi operated a corporate account with a hotel named Galbani and Greatwood in Owerri, Imo State.

He also said: “two documents of landed property, $1,000 and €200 Euros were recovered” from the civil servant.

He said Mr Nnadi was quizzed but has been released on bail.

”He is presently undergoing Senior Executive Course (SEC 41, 2019) at the National Institute for Policy and Strategic Studies, Kuru, Plateau State.

On Ms Usman, the chairman said findings revealed that she operates nine accounts with one bank alone with a total inflow of N1.4billion.

He said it was discovered that some corporate organisations paid the money into her account.

He noted that the panel has extended invitations to other management staff of PEF as the two await charges against them.

Mr Obono-Obla noted that the suspects admitted helping some of the oil companies to get an allocation from NNPC and paid money into their personal and corporate accounts alleged to be graft.

The SPIP was set up in August 2017 by Vice President Yemi Osinbajo. The panel’s operations in the past have been enmeshed in controversy with Mr Osinbajo once ordering the panel to suspend its operations.