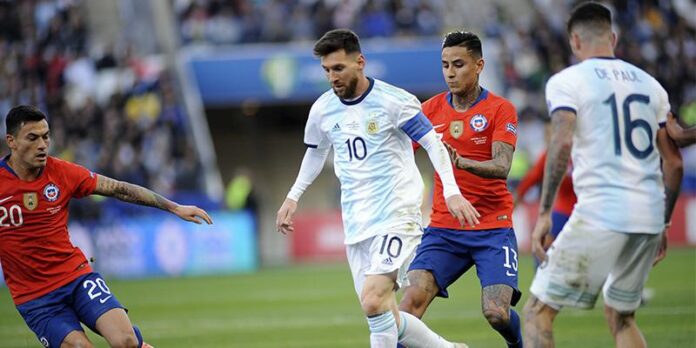 The Conmebol Disciplinary Court announced the sanction to Lionel Messi for the statements he made against the body where he described it as “corrupt” by arbitration decisions.

His ban was contained in the resolution of the committee that was released today:

The Single Judge of the Court of Discipline,

1st. SUSPEND the Player LIONEL ANDRÉS MESSI for 3 (three) months from the day
following the notification of this decision. Consequently, the player is suspended
to play official and friendly matches with his National Team in that period of time.

2nd. IMPOSE the Player LIONEL ANDRÉS MESSI a fine of USD 50,000 (FIFTY THOUSAND
US DOLLARS), pursuant to Article 12.6 of the CONMEBOL Disciplinary Regulations . The amount of this fine will be automatically debited from the amount to be received by your Association for participation and / or prizes. 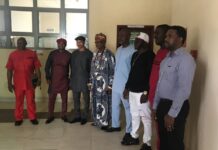 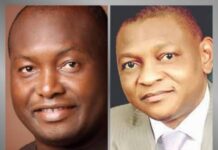