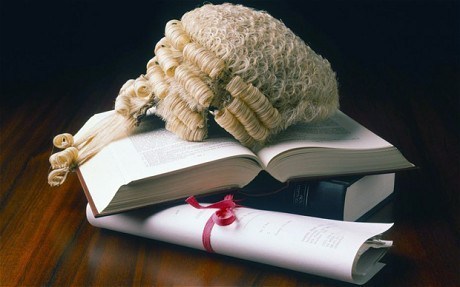 Justice Nicholas Oweibo of the Federal High Court, Lagos granted him bail for N20million with one surety in like sum after he pleaded not guilty to the charges by Economic and Financial Crimes Commission, EFCC, and he is to deposit his passport which has been prosecutor – EFCC, with the court.

According to the court, the surety must be resident in Lagos and must produce evidence of means through an affidavit.

The Economic and Financial Crimes Commission (EFCC) arraigned him on Wednesday for allegedly laundering $140,000 during the general elections.

The commission also arraigned Atiku’s lawyer, Uyiekpen Giwa-Osagie and his brother Erhunse Giwa-Osagie, on a separate charge of laundering $2million.

READ ALSO  PDP Reacts To The Outcome Of The Tribunal 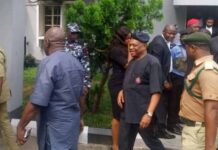 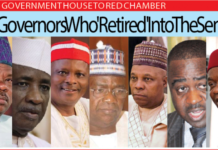 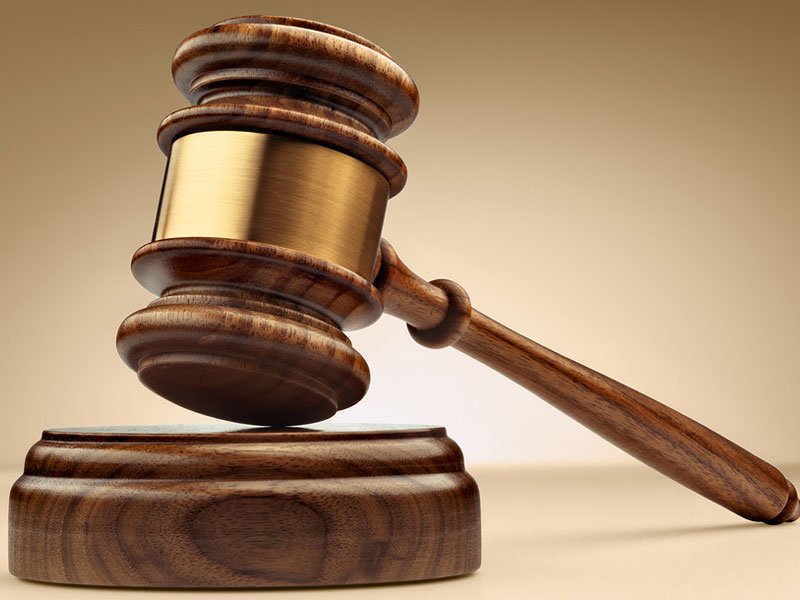