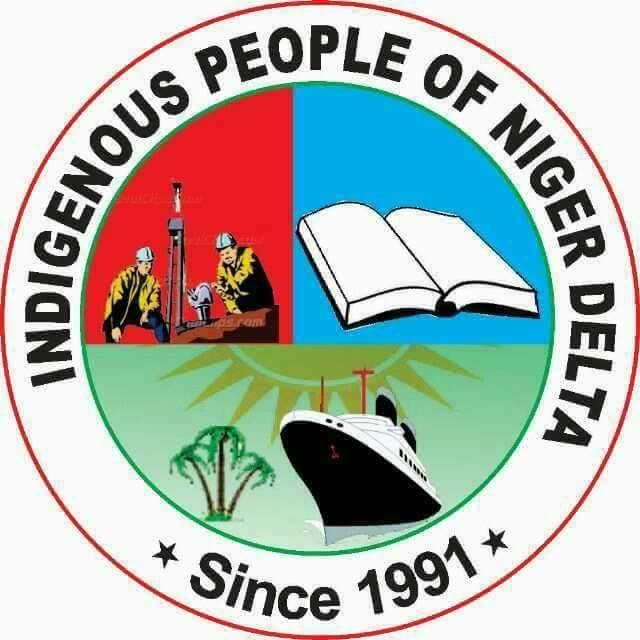 ABUJA— The Indigenous People of Niger Delta (IPND), has called on President Muhammadu Buhari and Deputy President of the Senate, Senator Ovie Omo-Agege to prioritise the quick revamping of all Seaports in the Niger Delta region which they said comprises the Southeast and South-South geographical zone.

It also commended the President Muhammadu Buhari-led administration for the increasing commercial activities in Warri and Onne Ports over the last six months, adding that commencement of the EPZ project and other industrialization initiatives will be of great benefit to the Niger Delta region.

President of IPND, Mr. Tiemo Pumokumo, in a statement yesterday in Abuja, said IPND Bill of Rights Declarations are products of extensive research, expressing confident that “the implementation of the Declarations would bring about sustainable solution to the many socio-economic and socio-political problems of Nigeria, which include the security problems.”

READ ALSO  Okorocha Speaks On His Purported Arrest By EFCC

The group also appealed to DSP Omo-Agege to intervene on some of the challenges confronting the Niger Delta people mostly in the rural communities who bears the immediate effects of oil exploration either as host communities or impacted communities, adding that Omo-Agege being the fifth citizen of the country was determined to unite and build a bridge of peace across the Niger Delta.