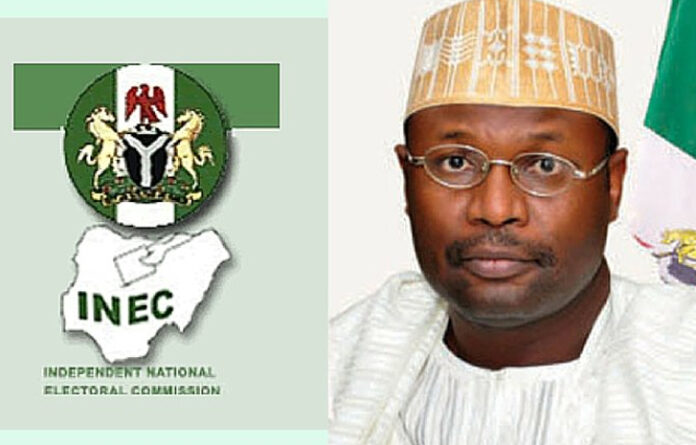 The Independent National Electoral Commission, INEC, has reacted to the Supreme Court judgement which nullified the APC victory in the November 16th poll.

ChannelsTV reported that the electoral body said it will obey the consequent order of the Apex Court, after deliberating on the judgment today (Friday).

On Thursday, a five-member panel of the apex court led by Mary Odili sacked Mr Lyon on the grounds that his deputy, Biobarakuma Degi-Eremienyo, submitted  false information to the electoral umpire.

The apex court, in the judgment delivered by Ejembi Eko, consequently ordered INEC to withdraw the certificate of return issued to Messrs Lyon and Degi-Eremienyo.

The judge also ordered that INEC should immediately declare the party with the highest number of lawful votes and geographical spread, the winner.

He won the election in two of Bayelsa’s eight local governments while Mr Lyon won in the remaining six.

But INEC spokesperson, Festus Okoye, said the commission ”would go back to its operations department and find out which political party came second in the polls as required by the courts,” according to reports by Daily Trust

“The Supreme Court has directed the commission to issue the Certificate of Return (CoR) to the political party that came second in the Bayelsa governorship election and which also has the geographical spread in the election.