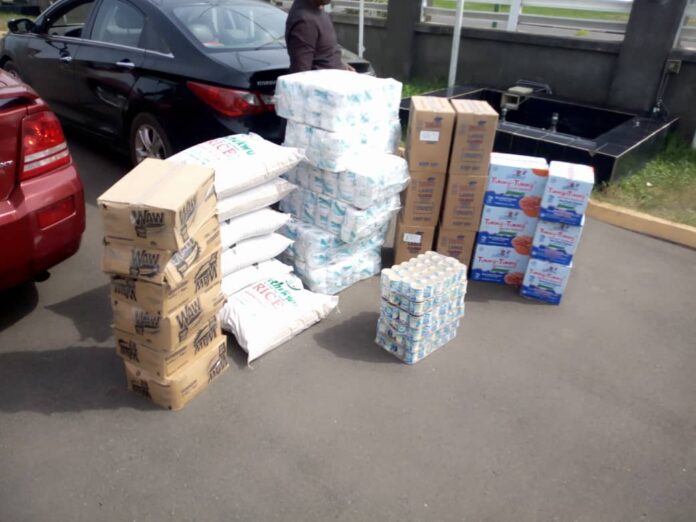 THE secretaries and members of Development Centers in Enugu state, Friday, visited and donated some gift items to the orphanage and less-privileged peoples’ homes in the state in commemoration of the 56th birthday of Governor Ifeanyi Ugwuanyi.

Accompanied by the secretaries and members of the development areas, spanning from various local governments in the state, the state coordinator of the group, Hon. Ephraim Olaedo led his executives and members to the FSP Children Home at GRA.

The group also visited the motherless babies’ home of the Nigerian Red Cross Society, Enugu branch and the Enugu Cheshire Home, to render their care and support to the poor and less-privileged people in the state.

Hon. Olaedo who spoke briefly with our correspondent, said the kind gesture was on behalf of the state governor and a way of emulating his constant show of love, care and support to the less-privileged.

According to him: “We learnt from our leader who is the Governor of Enugu State Rt. Hon. Ifeanyi Ugwuanyi. He’s one who listens to the voice of the poor, the less-privileged and those who doesn’t have anybody to help them. So, we want to behave like him. We’re giving from the little earnings we get from these development areas.

“We now see the reason to go round some of these less-privileged homes to visit them, jolly with them and stay with them for some time in celebration of the 56th birthday of our able governor.”

Mr Olaedo who felicitated with the governor on his birthday, assured him of their continued support and commitment to the duties which they were employed to carryout in the state.

“Our assurance to the governor is that the people he employed in so many areas are working very hard, we’re not going to relent. We’ll see to it that while he made us secretaries and members in our various development areas is to go down to the grassroots and see the things he cannot see and report to him. Part of it is what we exhibited today. We’ll never stop until we visit the less-privileged in all the senatorial zones of the state,” he added.

Meanwhile, the coordinators and matrons of the three less-privileged homes, expressed happiness and appreciation to the group for coming to identify with the less-privileged.

They also thanked Governor Ugwuanyi for his kind gestures and support towards the less-privileged in the state.

“This has been the friendly style of the governor every year he celebrates his birthday, Christmas, New year or Easter festive seasons, showing love, care and support to the less-privileged.

“Our prayers is that God will continue to reward and uplift him and to give him more wisdom to continue to shoulder the burdens and responsibilities of the state,” they asserted. 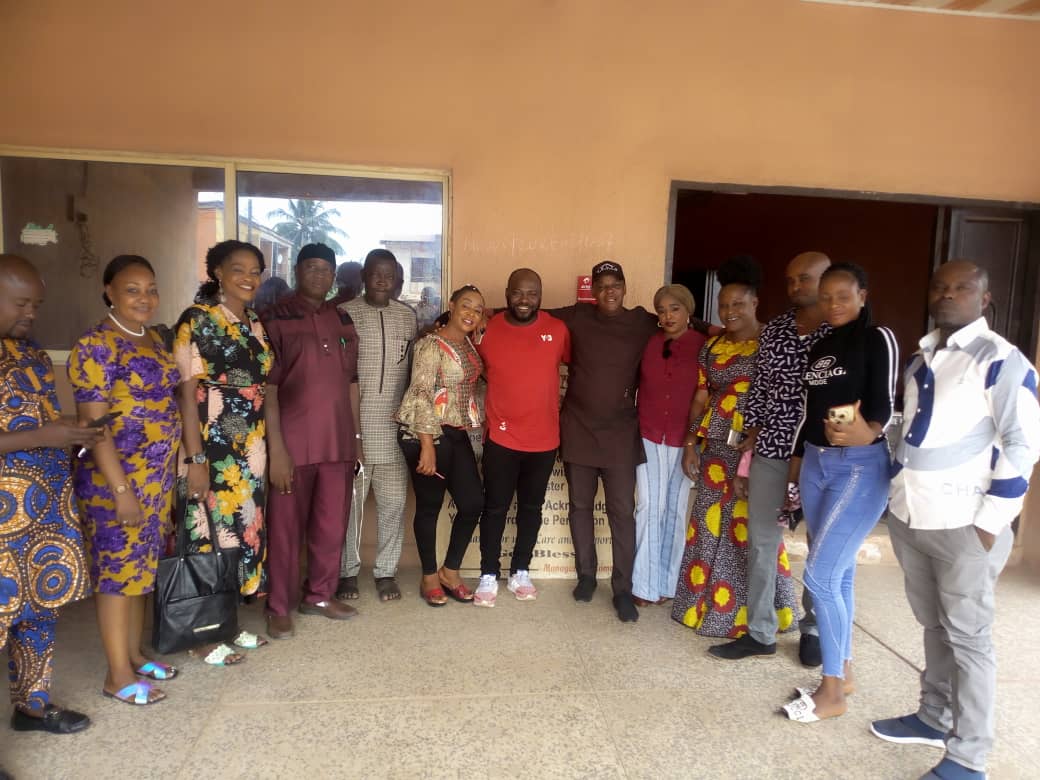 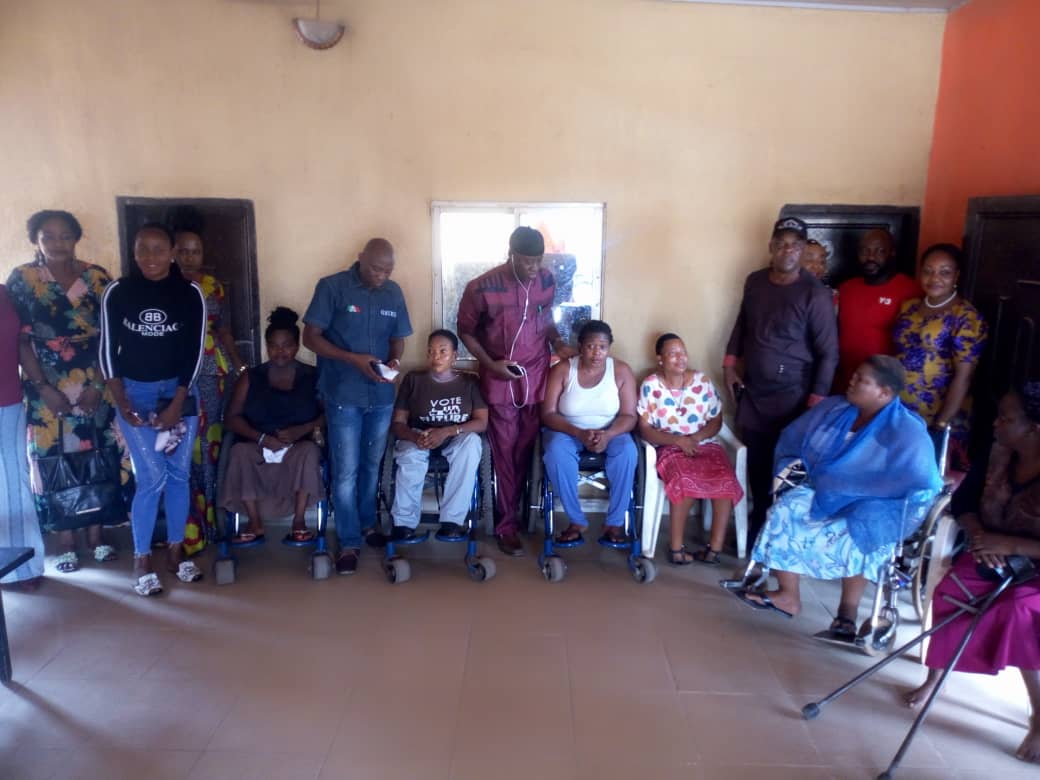 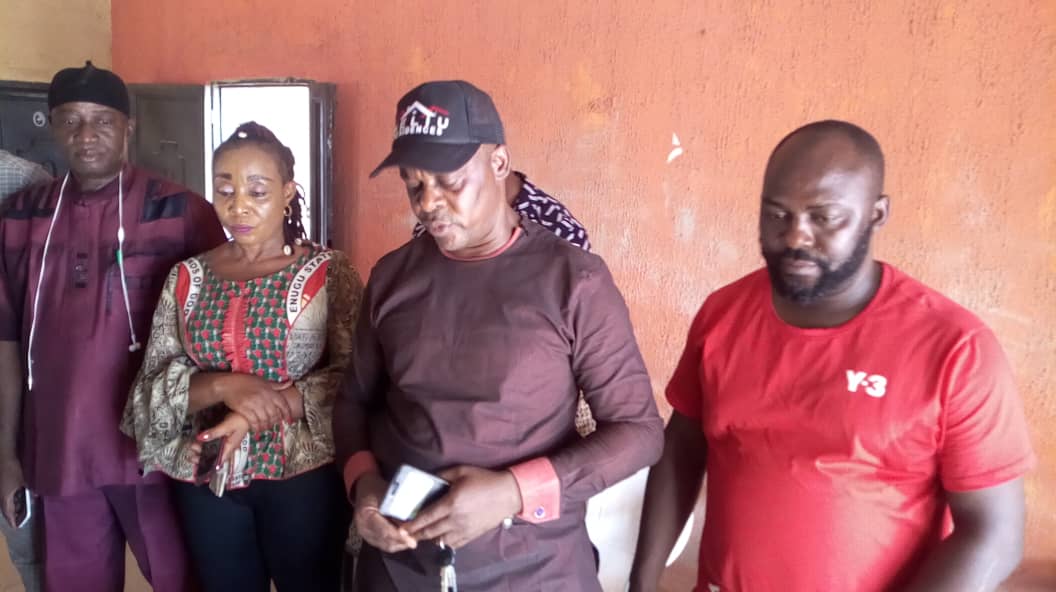 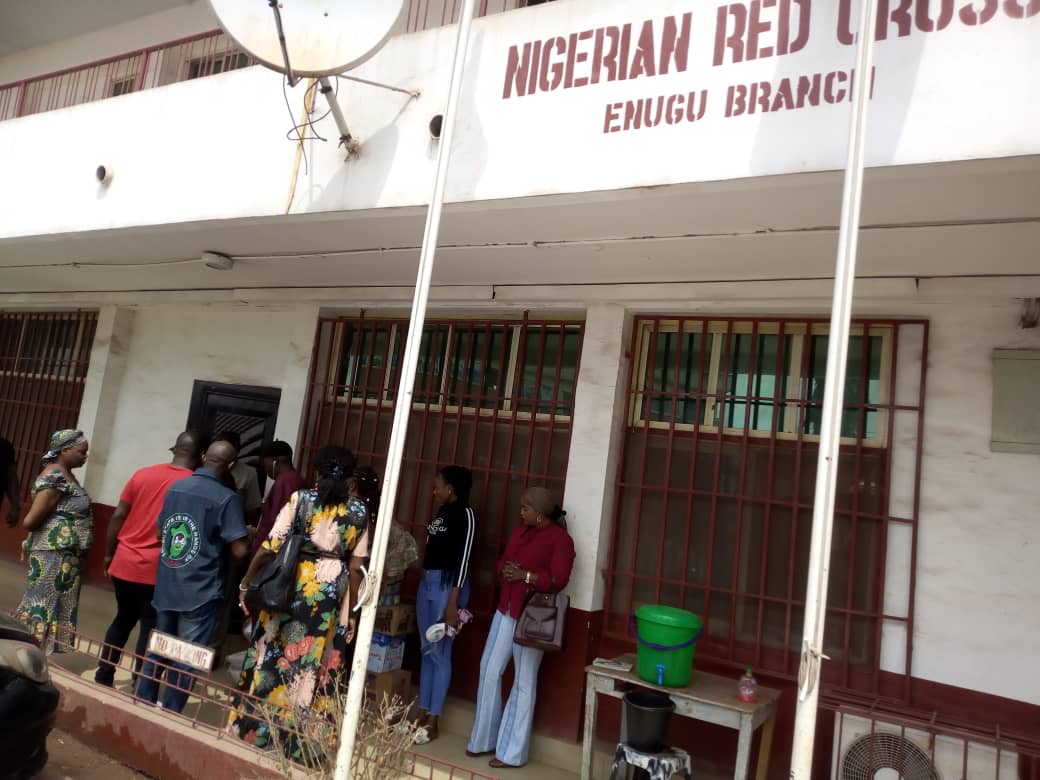 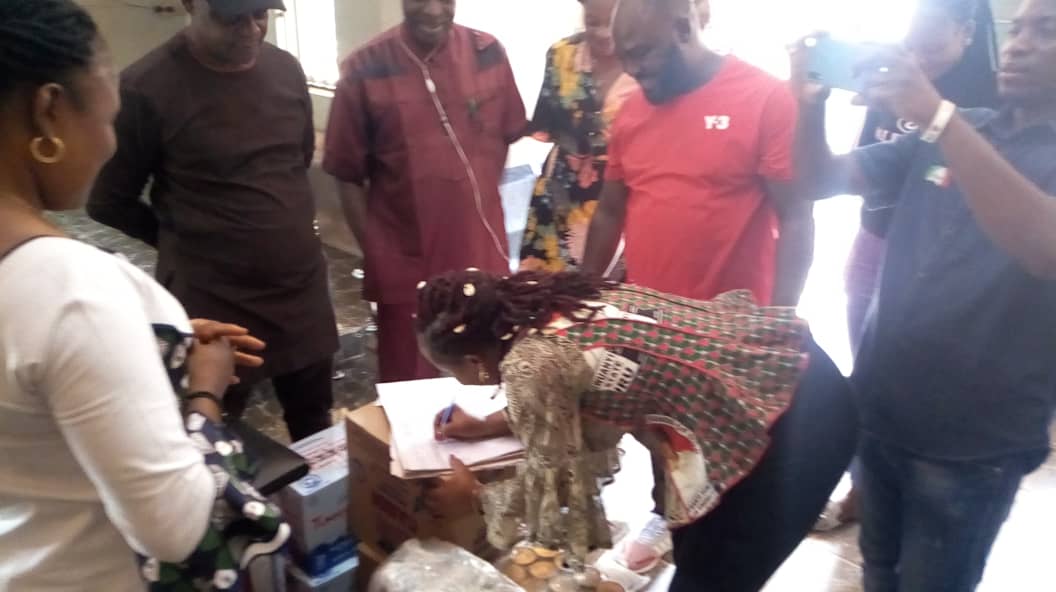 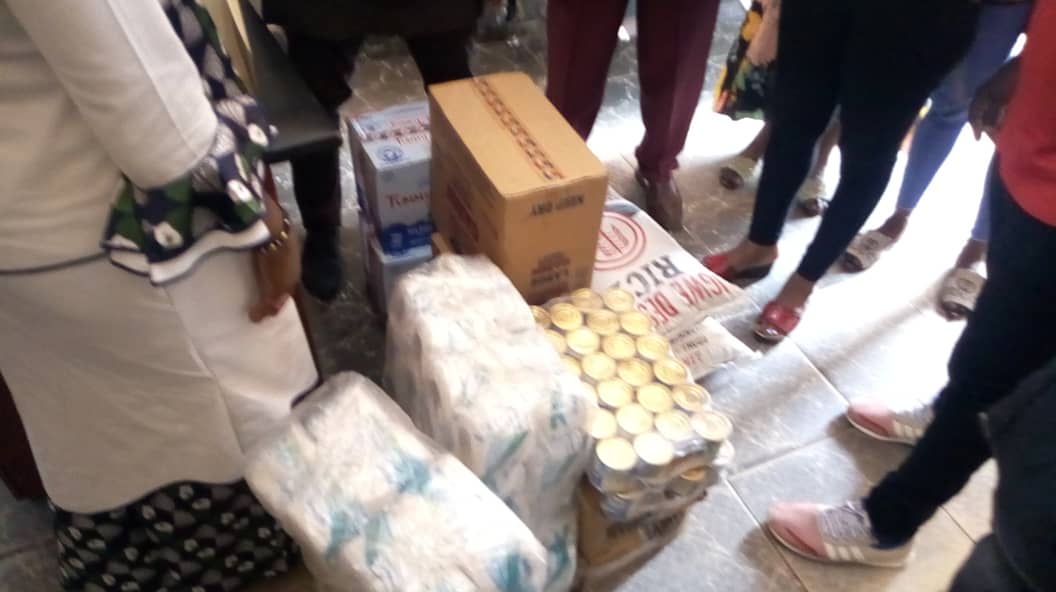 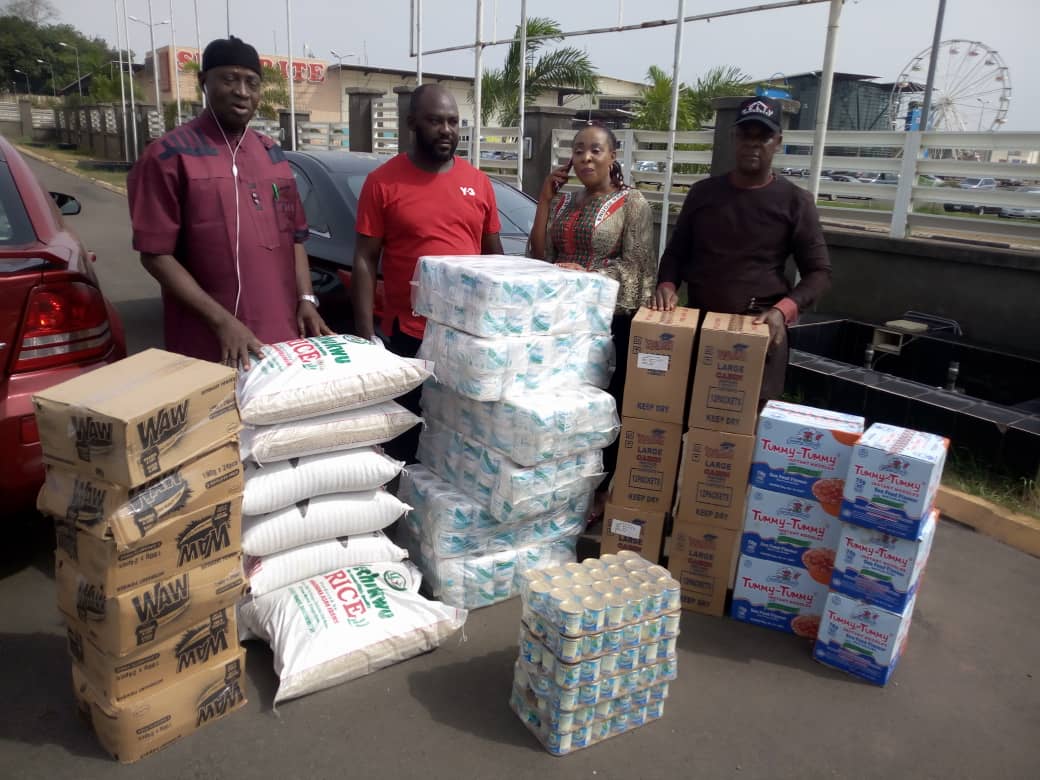 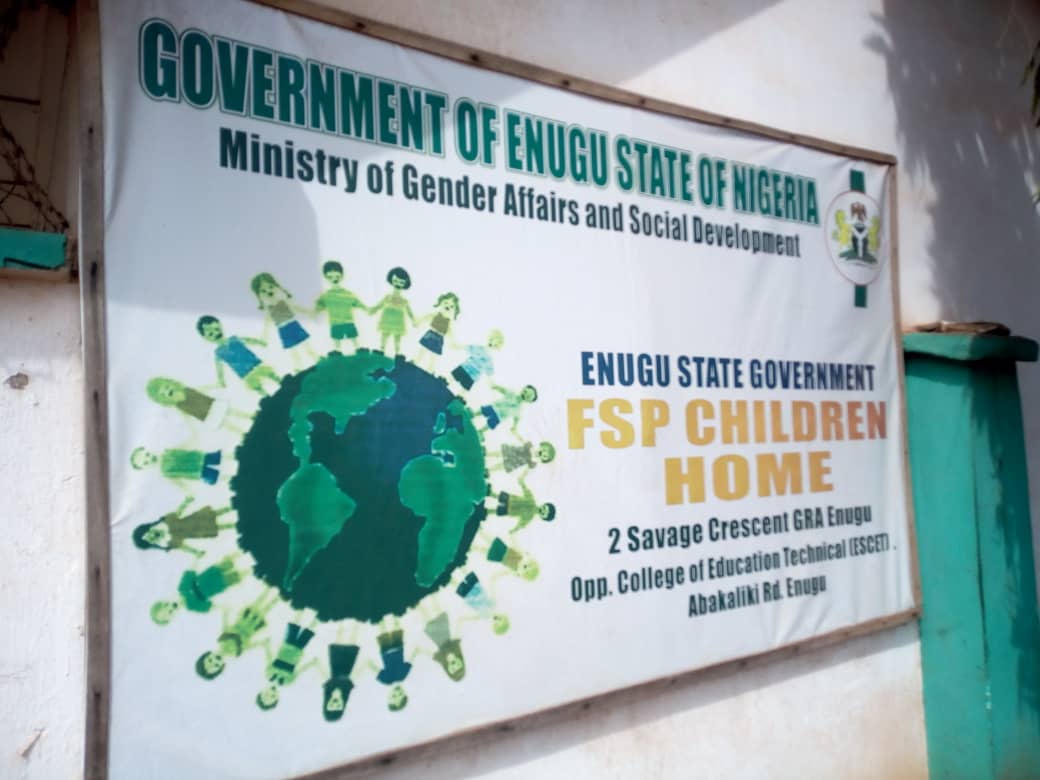