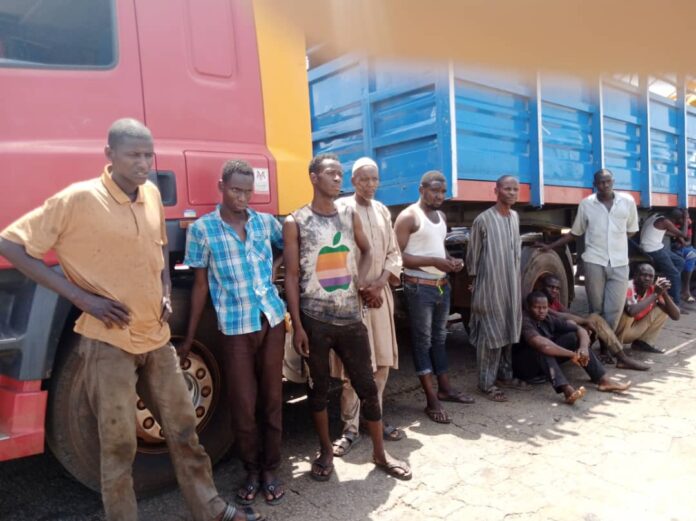 Recall that yesterday, the state government raised alarm that there are plans to import Almajirai into the state.

Overnight, several trucks conveying food items with several almajiris hiding in them were turned back at the same border.

Meanwhile, the state Government has directed that more homeland security agents be deployed to one of the borders with Akwa Ibom State following the interception of a Dangote truck conveying almajiris alongside goods destined for Akwa Ibom State.