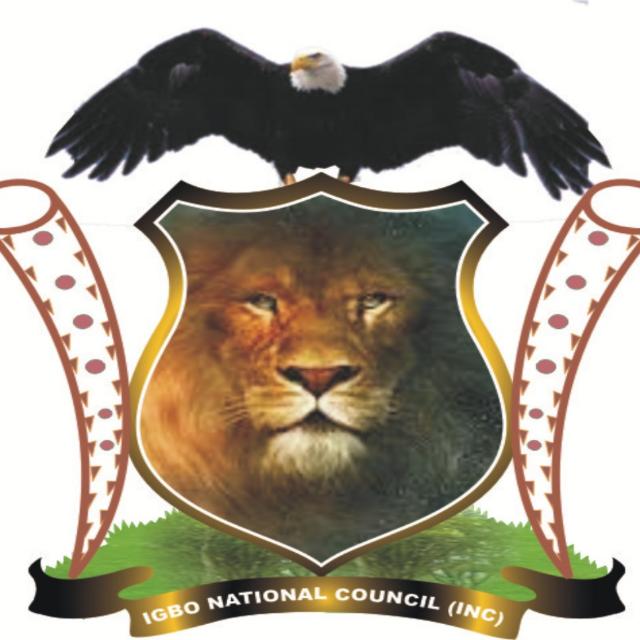 The Igbo National Council (INC) has condemned what they described as “deliberate” and “clandestine”  the exportation of “Alamjirai militants” to various Igbo states despite the existing order of the president banning inter state travel.

The group in a press statement signed by her president, Chilos Godsent, said they have it in good authority that these individuals being exported to Igbo land are to be used for intelligence gathering toward 2023 election.

They also warned non-Igbos residing in Igboland to always abide by the laws guiding their host communities assuring that INC will do everything possible to protect their communities.

The Igbo National Council (INC) has noted with dismay and anger the deliberate clandestine exportation of Almajiri militants into various communities and towns of Igbo Nation States in Nigeria with reckless impunity.

We have received several red alerts on the coordinated plans by the ruling class Northern Nigeria oligarchy to use these Amajiri militants to infiltrate communities and towns of Igbo Nation States in Nigeria and using them as tools for intelligence gathering in perfection of their planned coordinated militant attack and invasion of targeted towns and communities in our territory ahead of the forthcoming 2023 Presidential Election which the oligarchy has sworn to retain to the North.

Consequent upon the above, INC therefore calls on the leadership of communities and towns in the Igbo Nation States to start retraining their vigilante outfits and also start the immediate Personal Identification Verification (PIV) exercise meant to classify all none indigenes of the of the communities and towns. We also enjoin the vigilantes yo commence regular combing and security of all the forests of our communities.

In addition, the INC wishes to advise all the none Igbo Nation citizens who are residing in our states to conduct themselves in line with the establish laws and rules guiding their stay in those communities or towns.

INC will do everything possible to protect the citizens and territories of the Igbo Nation States.