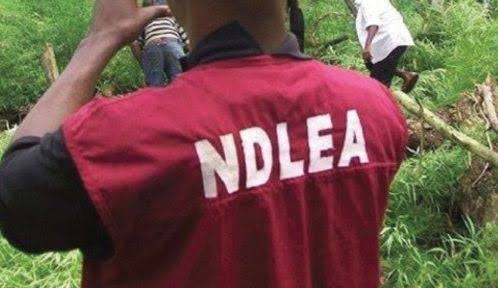 The statement said the cocaine was carefully packed in drink sachets of pineapple and lemon flavours and concealed in a suitcase.

Achema said Okorie claimed to have no knowledge of what was in the suitcase which was given to him by one Uche.

He said: “Okorie had already claimed his luggage upon arrival and proceeded to NDLEA screening point where it was detected that one of his bags was stuffed with prohibited drugs suspected to be cocaine.

“He claimed the consignment was given to him to deliver in Nigeria by one Uche whom he met in Church in Brazil, about three months ago, through a friend. Okorie said Uche overheard him talk to his friend about his impending trip to Nigeria…”

The statement quoted, NDLEA Commander, Abuja Airport, Kabir Tsakuwa, as saying “the 12.05 kilograms of Cocaine is one of the highest quantity seized by the command in recent times. We promise all travellers who involve themselves in drug trafficking that they will not escape our net. We will continue to sustain our vigilance.” 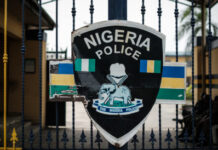 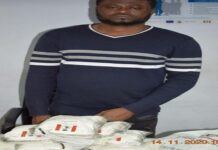 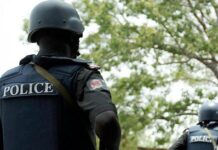