The Enugu State police command has paraded 11 suspects for their involvement in various crimes in the state.

CP Aliyu thanked the governor of Enugu State, Rt. Hon. Ifeanyi Ugwuanyi  whom he said; “his high sense of security consciousness, friendliness and love for peace has contributed immensely to the successes we have been recorded.”

He also called on “the good people of our beloved Enugu State to remain law-abiding, vigilant and continue to partner and support the Police and other Security Agencies, even as we continue to synergize and collaborate towards combating acts of crime and criminality as well as ensure public security and safety in the State.

“I urge you all not to hesitate in reporting suspected criminals and their activities to the nearest Police Station.” 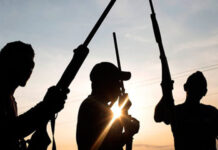 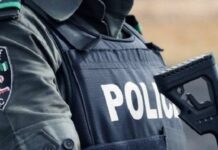 Another policeman killed in Ogun state 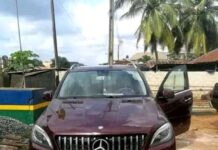