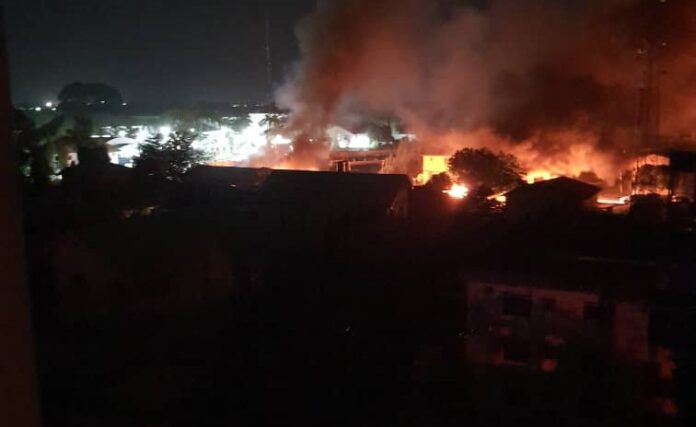 A correctional facility and police investigations department in Owerri were set alight by unidentified attackers in an overnight operation on Monday, reports on social media said.

Multimedia and witnesses account on social media said the attackers struck the prison and police department around 2am which resulted to heavy gunfire that lasted for over 1 hour, freeing a yet-unconfirmed number of inmates and suspects.

A resident of the area who said they couldn’t sleep throughout the night as a result of the gunshots and suspected sounds of heavy explosives narrates that over hundreds of inmates might have escaped.

It was unclear how many prisoners escaped, but Amnesty International said over the weekend that Owerri Correctional Centre had 2,156 inmates as against its installed capacity of 548 people.

The level of destruction and casualty figures were not immediately available, but pictures shared on Twitter showed heavy smokes billowing from what posters said were the scenes of the attack that lasted for more than two hours.

Imo police spokesman Godson Orlando  Peoples Gazette reports said he was unaware of the violence, hours after reports had spread across social media with residents across different sections of Owerri reporting hearing heavy gunshots and explosions.

“I am just hearing it from you now,” Mr Orlando, a police superintendent, told The Gazette by telephone at 4:48 a.m. “I will have to wait until later today to find out what happened.”

A spokesman for the correctional headquarters in Abuja did not immediately return a request seeking comments.

Those behind the violence and their motive could not be ascertained before this report was filed. 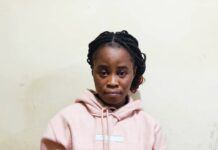 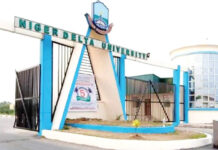 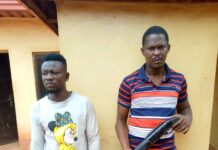