The bill which was passed by the Members of Enugu State House of Assembly on September 2nd is for a law to prohibit open grazing, regulate cattle ranching, and for connected purposes.

Recall that the Leader of the House, Rt. Hon. Ikechukwu Ezeugwu, had explained after the passage of the bill, that it would be cited as the “Prohibition of Open Grazing and Cattle Ranching Law of Enugu State” after the governor’s assent.

Gov. Ugwuanyi’s assent to the bill is expected to improve security and peace in the state.

The Governors in their last meeting in Lagos, set September 1st as the deadline for the 17 states. In the southern part of Nigeria to pass the anti-open grazing law.

READ ALSO  Nobody can bring down this government – Garba Shehu 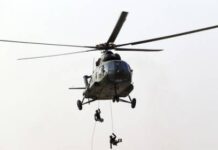 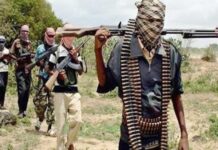